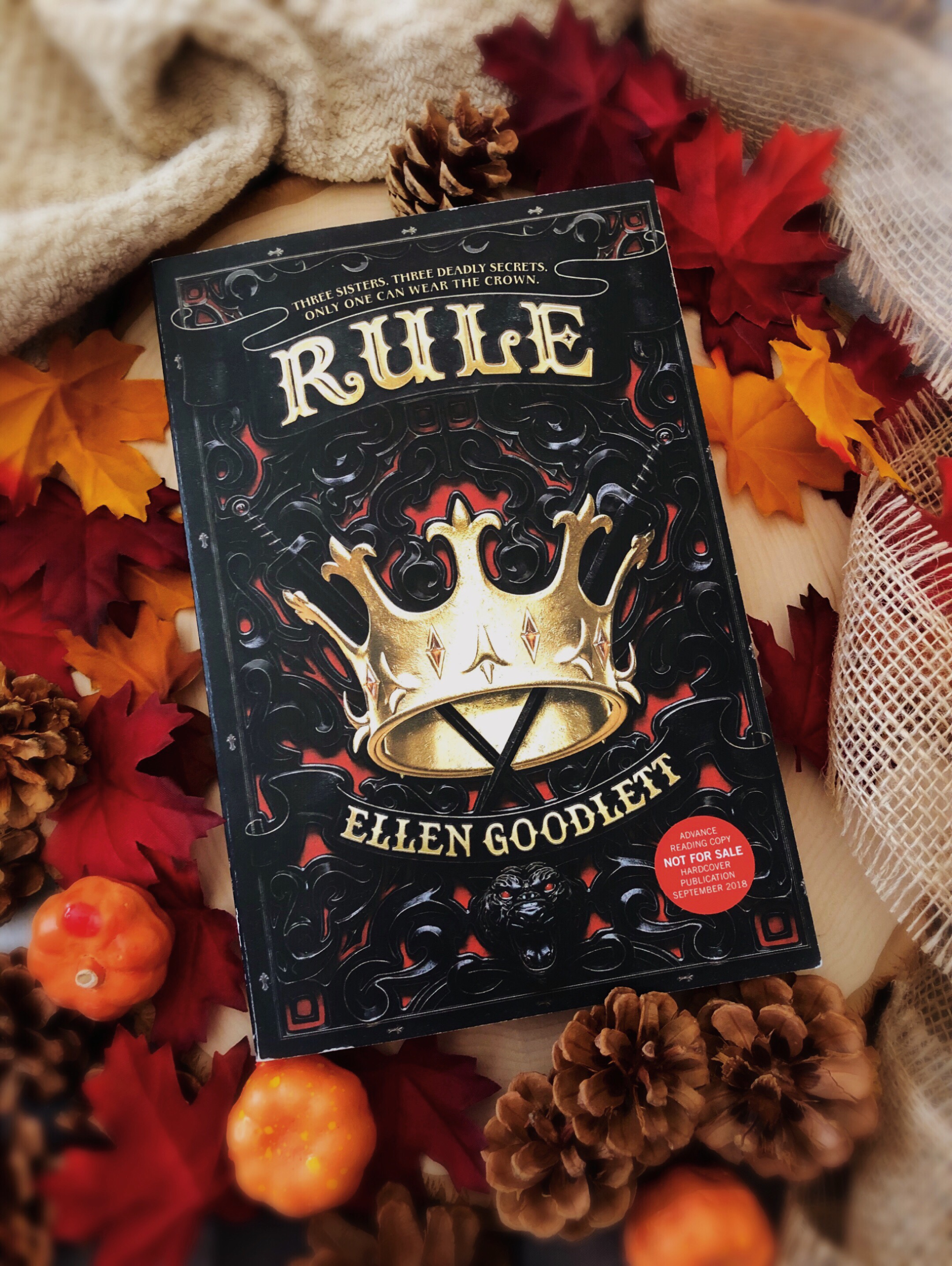 I was given an ARC for Rule by TheNovl team and it was such a good read. I am sad that I couldn’t post a review sooner due to my Mom being in and out of the hospital. If you follow me on Goodreads you’ll know I rated this book 5/5 stars and let me tell you, you’re going to love it. Rule is said to be Three Dark Crowns meets Pretty Little Liars and that couldn’t be a better description. Here’s the synopsis before I give you my spoiler free review…

Three girls. Three deadly secrets. Only one can wear the crown.

The king is dying, his heir has just been murdered, and rebellion brews in the east. But the kingdom of Kolonya and the outer Reaches has one last option before it descends into leaderless chaos.
Or rather, three unexpected options.
Zofi has spent her entire life trekking through the outer Reaches with her band of Travelers. She would do anything to protect the band, her family. But no one can ever find out how far she’s already gone.
Akeylah was raised in the Eastern Reach, surrounded by whispers of rebellion and abused by her father. Desperate to escape, she makes a decision that threatens the whole kingdom.
Ren grew up in Kolonya, serving as a lady’s maid and scheming her way out of the servants’ chambers. But one such plot could get her hung for treason if anyone ever discovers what she’s done.
When the king summons the girls, they arrive expecting arrest or even execution. Instead they learn the truth: they are his illegitimate daughters, and one must become his new heir. But someone in Kolonya knows their secrets, and that someone will stop at nothing to keep the sisters from their destiny… to rule.
Magic, mystery, and blackmail abound in the first book of this sensational and striking fantasy duology.

From the moment you start this epic fantasy novel you’ll be hooked. You’re immediately introduced to Zofi, Ren and Akeylah. These girls all have dark (and I mean dark) secrets that they hope to keep a secret. The girls don’t know each other and live in different parts of the land. That is until one day they find out they are actually the daughters of the King and he’s looking for a new heir. Only problem is the secrets the girls have been trying too keep may get in the way of their future reign.
Someone at court is trying to expose their secrets and that could not only cause them the crown but their lives.
I loved the mystery of the story and that whenever you think you’ve got it figured out, you don’t. When they say this book is reminiscent of Pretty Little Liars they are so spot on. Although, it’s definitely PLL before it got all crazy at the end. You remember, the days when PLL was actually good and captivating?

I’ll admit, I’m sad this is only planned to be a duology. The story is meant to follow the three girls and definitely focuses on them but there are some relationships they have formed that I would have liked to seen more of. It’s like there is SO much to be built up in this world and detailed that I was left wanting more. Which isn’t a bad thing. I mean I wanted to stay in this world and keep getting deeper and deeper. Regardless, I will be eagerly anticipating the second book.
Have you read the book yet? What are your thoughts?? I’ve been dying to talk about this book.
Again, a massive thank you to TheNovl and Little, Brown Young Readers for sending me this ARC.
Previous Post Next Post 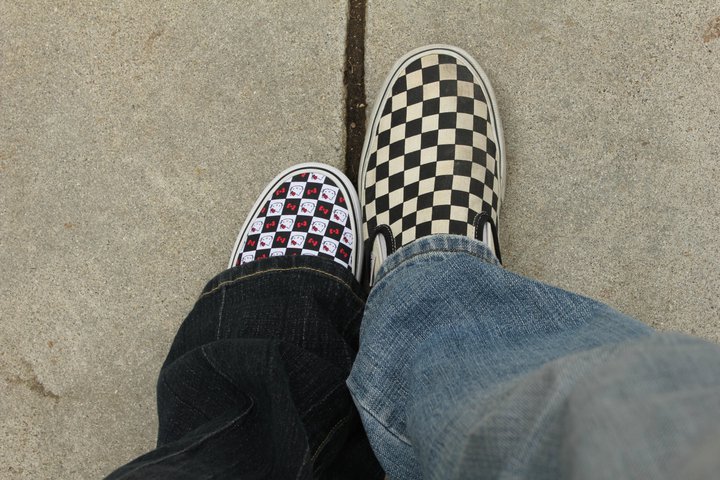 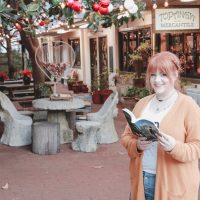